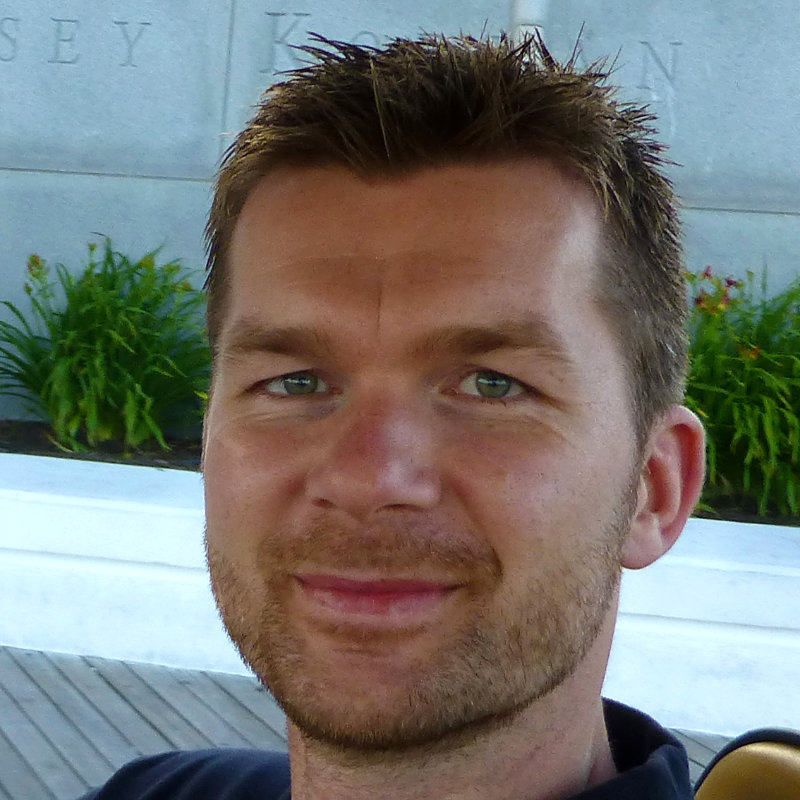 Adam’s dog behavioural work focuses on ‘last chance’ dogs; dogs which are faced with being signed into a rescue centre or being euthanized due to their behavioural issues. Adam has always been drawn towards dogs whose poor start to life has resulted in their problematic behaviour. This results in the majority of cases he accepts being in less affluent areas or dogs adopted from rescue shelters. Because of this, many of the cases he works with are typically advanced aggression towards either dogs or people. Adam has tailored his own education to understand and work with aggressive dogs. It is working with such dogs that Adam developed his fondness for Bull breeds. He always endeavours to champion and promote these much maligned breeds.

Adam’s theoretical principals are based in the neuropsychology of behaviour, essentially focusing on how emotion is often a major factor in anti-social reactions or responses. This is an area of great interest for him and a subject of which he is always looking to expand his knowledge.

Adam is also heavily involved in rescue centres local to him. He works most closely with North Clwyd Animal Rescue (NCAR), a large ‘no kill’ shelter, performing several roles for them in his capacity as their voluntary dog behaviour consultant. He assesses behaviour, behavioural potential and works with resident dogs whose behaviour prevents them from being adopted. Adam also offers post adoption support for families who are having issues with their rescued dog, typically with home visits. NCAR has a lengthy sign-over waiting list and Adam provides assistance to those dogs with problematic behaviour which helps to reduce this list.

The aspects of Adam’s business which relates to assisting rescue centres in any capacity, is run on a not for profit basis.

On a personal note, Adam lives with his two rescue dogs; Nahla, the Staffordshire Bull Terrier mix, and Coco, the French Bulldog. Both dogs have over come very difficult circumstances and now assist Adam in rehabilitating other rescue dogs through their own behavioural issues.

Adam feels solid theoretical understanding of dog behaviour is required in order to structure efficient and successful practical sessions. Therefore he is always looking to expand his education, both of his own accord and under the guidance of the CFBA.