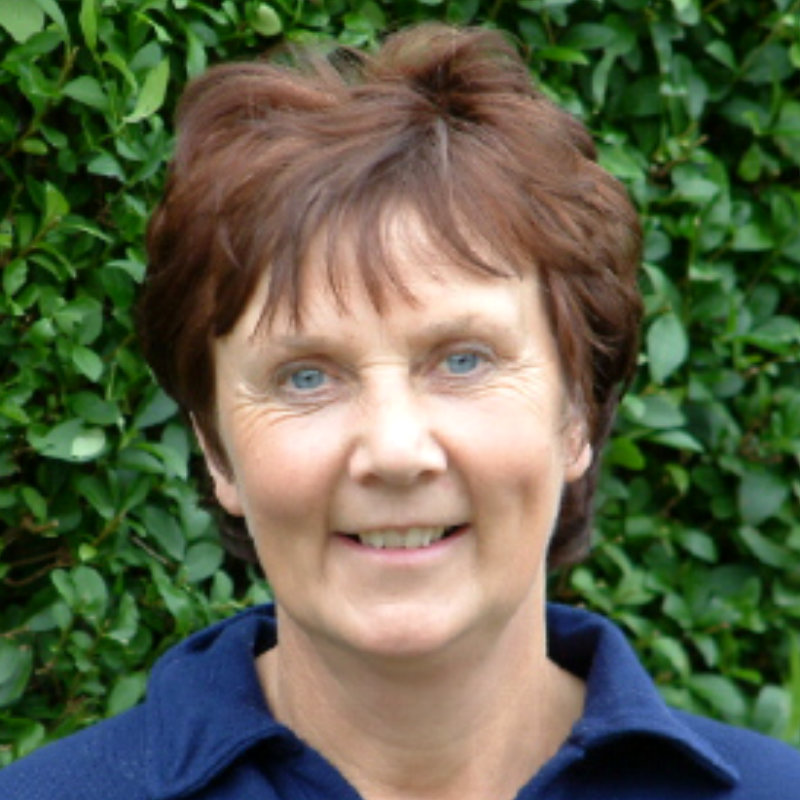 Born on a farm Barbara grew up with border collies as her constant companions and from an early age learned to work the dogs on the farm.

The simplicity of the natural communication needed to work a sheepdog is the basis for her own TLC-Thinking Like Dogs training which applies to dogs of all breeds.

She has trained dogs to take part in television programmes such as ‘Woof’ (for children); Out of Sight; Prime Time and Peak Practice. Television appearances include Vets in the Country, Countryfile, Great Drives, Pets Part of the Family (in the USA), Dogs with Jobs, One Man and His Dog (Christmas special featuring Corporate Collies), and The Natural World – the Beardie and the Bloodhound.

She absolutely refuses to appear on any programme that she believes to be detrimental to dogs and their future. The Times, Times Educational Supplement, Daily Telegraph, Guardian, Independent, Daily Express, Sunday Mirror magazine, Telegraph and Argus, Wall Street Journal, Dalesman, Country Living and the Yorkshire Post are just some of the newspapers and magazines that have featured Barbara, her dogs and her work.

Barbara has represented her country in International and National sheepdog trials, but as head behaviourist and founder trustee of the rescue based at her home and behavioural centre in Yorkshire she now has little time left for competing.