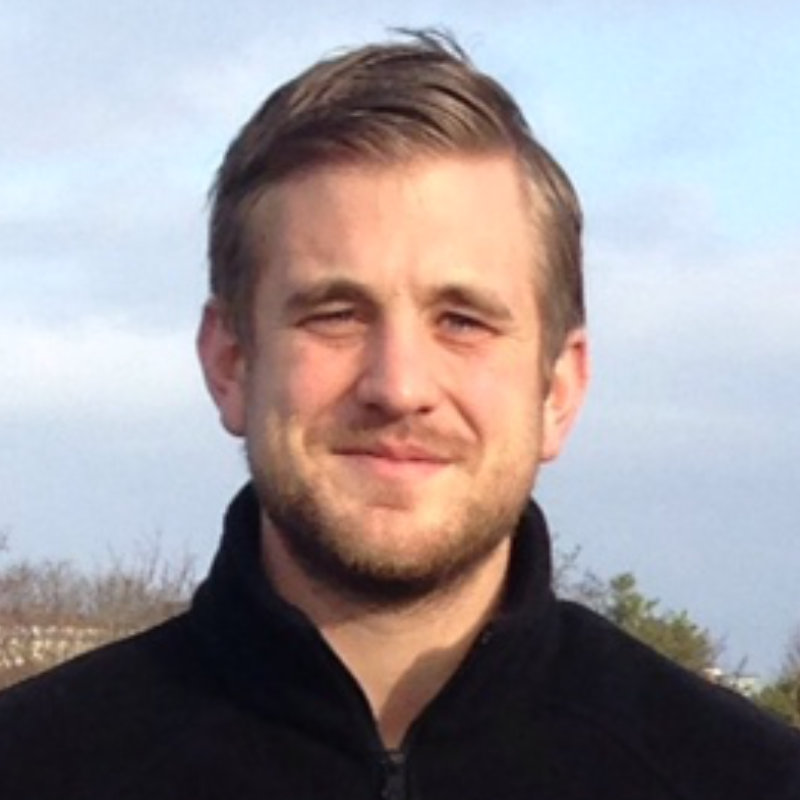 Craig Richardson first starting training his own pet dogs at the age of five, he had a German Shepherd that he trained and worked as a part of the West Lancs Dog Display Team. Craig worked on and off at West Lancs Canine Centre until he finished school at the age of 16. It was then that he became a full time dog trainer and behaviour consultant.

Since then Craig has worked within and trained with various institutions, these include;

Craig owns West Lancs Canine Centre in Merseyside. The centre has up to 20 pet dog training classes every week. Due his workload Craig mainly deals with dog behaviour consultations and follow up training courses.

Craig has been instructed in the past to provide reports in relation to the dangerous dogs act 1991 section 3 – Mainly on owner handling skills and capabilities.

Craig has appeared on the radio many times, mainly on City Talk 105.9 based in Liverpool – answering questions about dog training and behaviour. He has also appeared on TV commenting on dog behaviour & training aids.

Craig has worked as a dog behaviour and care adviser for the Abu Dhabi Police force in the United Arab Emirates.

Craig in the past has been a guest speaker at John Moores University.

In his spare time Craig enjoys tracking and scent training with his German Shepherd.