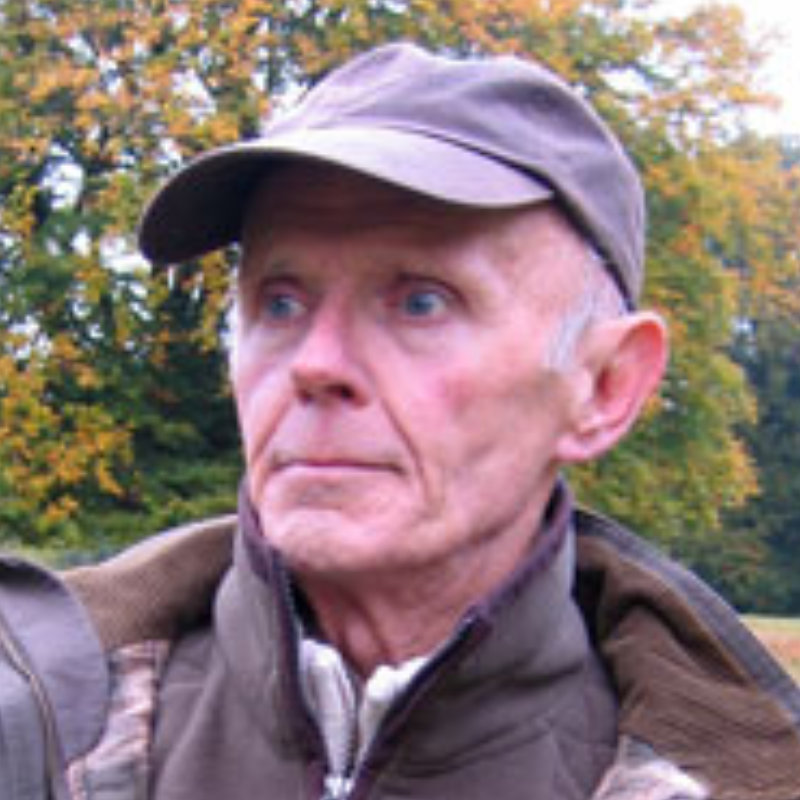 Derek is the proprietor of the Cheshire Canine Behaviour Centre. He has over 32 years experience working full time with dogs, 25 years of which were as a police dog trainer and instructor. During his distinguished career, Derek has successfully competed at the highest level in both police and civilian trials. In 1989, 1990 and 1991 he won the Cheshire Police Dog Trials and also in 1991 won a Pro Dogs Gold medal for outstanding team work and bravery with his police dog Thor.

Derek specialises in the assessment and rehabilitation of problem dogs, he possesses a wealth of experience in behaviour modification in particular dealing with aggression problems. He is regularly called upon by a wide range of professional organisations including the RSPCA, Manchester dogs home, the Cheshire dogs home as well as many veterinary practices.

Derek lectures on dog behaviour both on radio and television. TV appearances include Pet Rescue and Vets in Practice. He is also involved in the education of students studying animal behaviour at HND, NVQ and Bsc degree level. Derek’s expertise is utilised in dog related court cases where he acts as an expert witness for cases under the Dangerous Dogs Act.