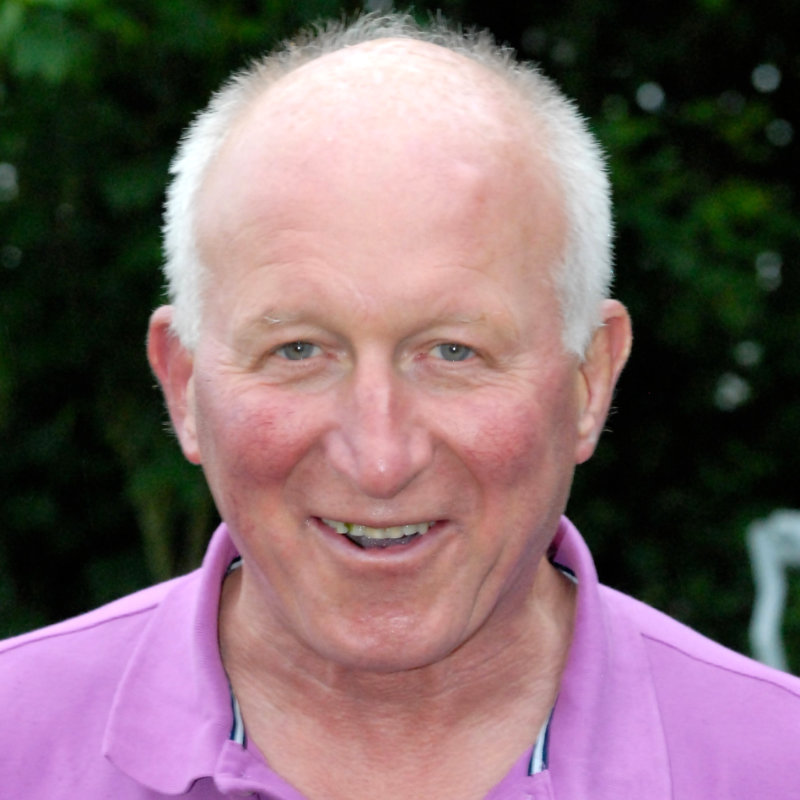 Dr Roger Mugford is one of Britain’s leading animal behaviourists and is an expert witness in animal related legal issues. He founded the Animal Behaviour Centre in 1979 and later created the Company of Animals after inventing the HALTI Consultancy and media work, including appearances on national radio and television networks, form part of his extensive portfolio.

He has written many academic papers on animal behaviour. Roger lives with his family on a working farm in Surrey together with several dogs and herds of cattle and sheep.