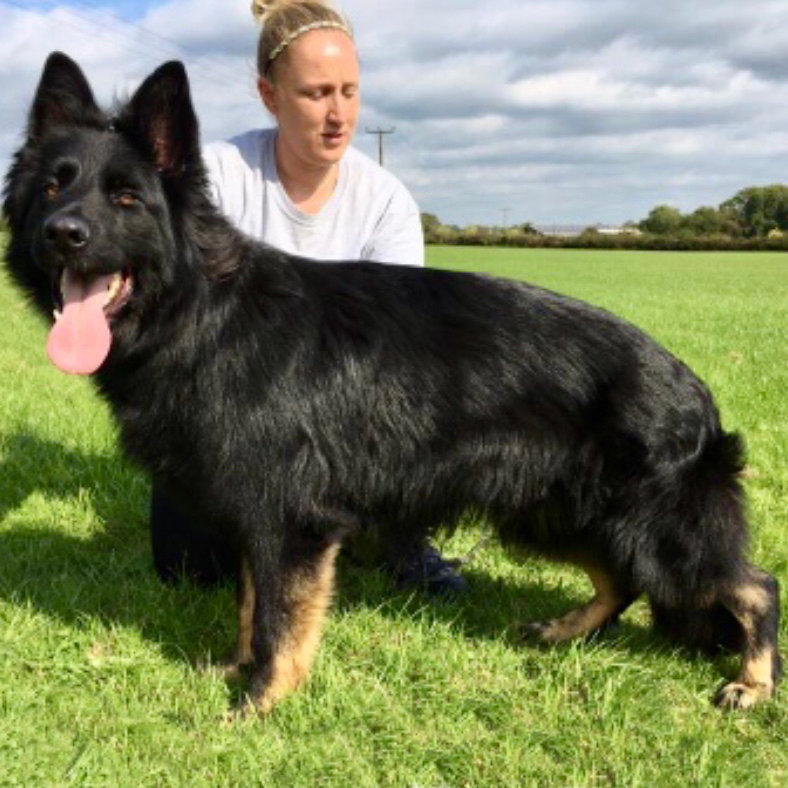 Gemma has been working with dogs for over 11 years. She started off her career with dogs, when she became a operational Police dog Handler in 2008, Gemma worked as a Police dog handler for 8.5 years (now retired). Whilst working as a dog handling team, Gemma gained her qualification in Dangerous Dog Legislation. Gemma has examined over 100 pit bull type dogs, and is an expert in Dangerous Dog Law.

Gemma has been with the CIDBT for over seven years, and has been studying dog behaviour ever since she started her studies in 2011. She has competed the following courses with the CIDBT:

Gemma then went on to complete her:
Advanced Diploma in Canine Behaviour and Psychology with the Pet Behavioural Council of GB

Gemma also has gained her pet instructors qualification, and also became an honorary member of the Guild Of Dog Trainers as a Master Trainer.

Gemma is a qualified Behaviourist and has been working with dogs with behavioural issues for over eight years. She is also a Pets as Therapy Dog assessor and has passed assessments with three dogs of her own dogs. Two of these were with Gemma’s retired German Shepherd Police Dogs Zeph and Moo. They were the first ever Police Dogs to become Pets as Therapy Dogs.

Gemma currently has qualified both her Police Dogs for Crufts. She has previously competed in both obedience and showing, and has won the Obreedience Final in Crufts in 2017.

Her passion is behaviour, and she has a lot of experience in working with dogs with severe behavioural problems.

Gemma has just been accepted onto a BSc. (Hons) in Canine Training and Performance with Hartpury University

Gemma has full membership with the CFBA.