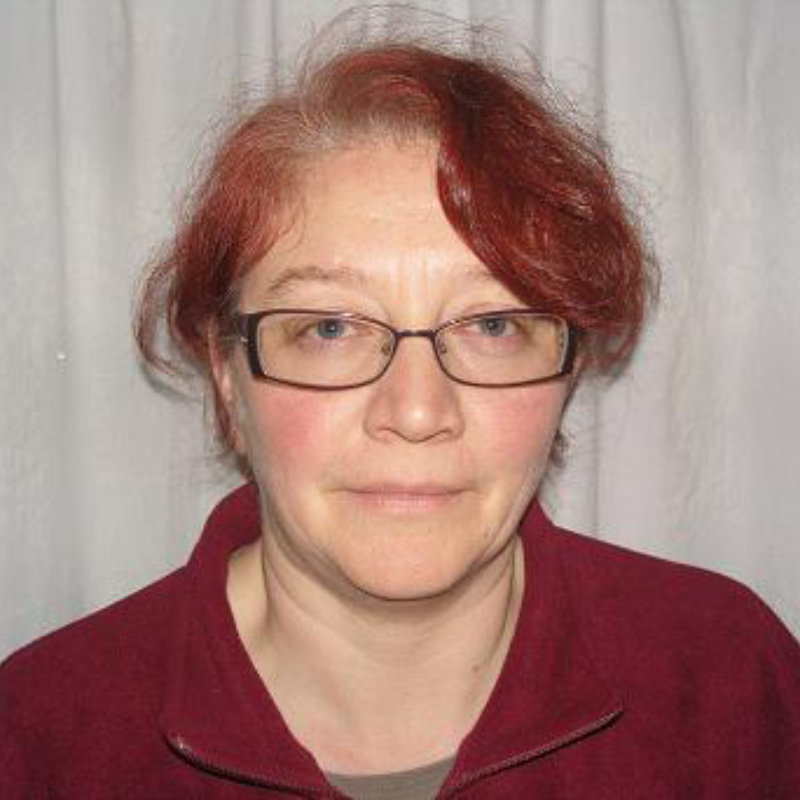 Jen Self started Unique Canine in December 2013, two years after she had started her BA Degree in Professional Practice in Canine Behaviour & Psychology, which she obtained through the Cambridge Institute of Dog Behaviour & Training and Middlesex University.

Jen has sent a great deal of time working with an array of dogs with varying forms of aggression to include guarding, possessive and territorial behaviours, as well as dogs that were fearful, nervous, or had a lack of social skills around dogs and people. As a result Jen became very interested in the aggression exhibited by dogs. In the cases of dogs suffering from fearful aggression, lack of social skills, as well as nervous dogs, Jen knew that she could provide more help for these dogs and in January 2015 she started to provide canine socialisation sessions for these dogs.

During these sessions Jen would provide useful information as well as training aids to support clients in the behaviour management of their dogs. Jen started canine socialisation programmes as she wanted to do something different in the local area that no other trainer was doing and she does like to be unique and to offer something different and it has proved to be a big success in Buckinghamshire.

Not all of Jen’s work was centred around aggression, she also saw cases for separation anxiety as well as dogs with other fears and phobias.

In November 2016 Jen relocated to Norfolk so she could have her own training areas in order that she could start providing obedience training as well as puppy training classes in her bespoke facilities. Now Jen has the potential to introduce more activities for dogs, as she has always had a keen interest in Fly ball which may be introduced as new for next year.

Jen enjoys her work with dogs and looks forward to a positive future helping many more.