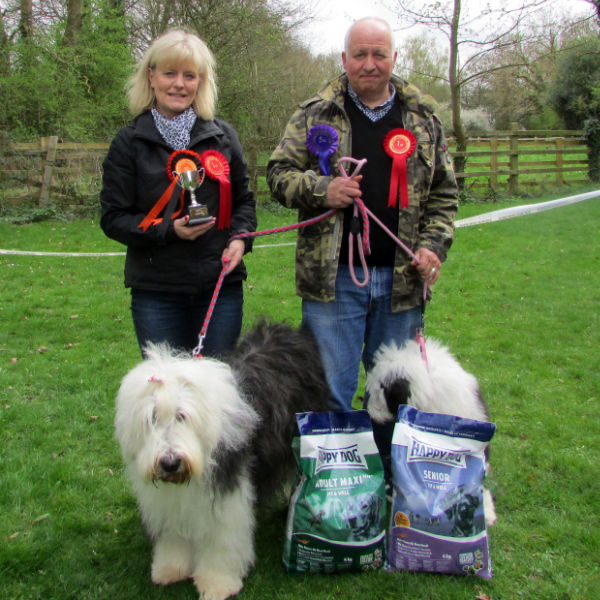 John Weaver is the founder of the Old English Sheepdog Re-homing and Welfare Society which was established in 2005. Since conception they have rescued rehabilitated and re-homed over 240 dogs.
John had owned Old English Sheepdogs since 1980 – initially showing in the breed ring and has also owned other breeds such as the Dogue De Bordeaux.

In recent years he has become increasingly interested in dog behaviour and psychology and has been a student at The Cambridge Institute of Dog Behaviour & Training successfully completing courses in canine care and behaviour as well as common canine behaviour problems and advanced courses in dog aggression.

John offers one-to-one behaviour consultations which are specifically for owners with dog’s who are experiencing issues. He also offers specialist advice on owners bringing rescue dogs into their homes and offering puppy advice for first time dog owners.