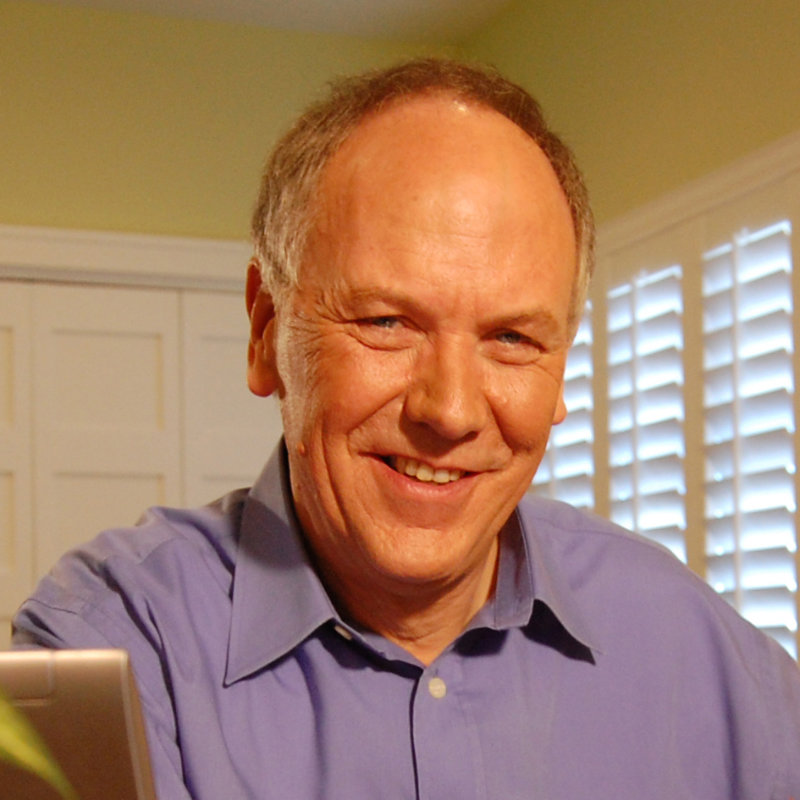 Roger Tabor CBiol FSB MPhil FCFBA HonFBNA FLS is a Fellow of the Canine & Feline Behavioural Association, a consultant cat behaviourist and does undertake home visits, usually via vet referral, or from owners who have been advised by their vet to seek specialist behavioural consultation for cat problem behaviour.

Roger is known for a wide range of activities, but he is best known as the TV Catman & Naturalist. He is one the most respected and sought after experts in the world in relation to cats, their behaviour, psychology and relationships with people. He has written a number of books on cats and their behaviour and one on dog behaviour.

Roger started his TV career on the BBC’s Animal Magic, co-presenting alongside the legendary Johnny Morris, (including a Galapagos Special from the Pacific). Roger presented the BBC’s Country File for 2 years before presenting and writing his widely acclaimed BBC TV series Cats that was filmed over 3 years in 14 countries. It was shown worldwide, and accompanied by his best-selling book Cats – the Rise of the Cat.

That series and book explored the origins of the domestic cat, its geographical spread, and current changes in the lives of cats. It initiated the public debate about ‘designer’ breeding.

Roger’s following series Understanding Cats looked at cat behaviour and its development, and how we relate to our cats, and how they relate to us. Both these BBC series were shown in Britain & in a number of countries including the USA.

Roger’s award-winning book The Wild Life of the Domestic Cat was described by Desmond Morris as one of the modern classics of cat literature. Dr Morris also wrote of Roger as one few true authorities on the cat who have made a major, original contribution noting: ‘Nobody understands cats better than Roger Tabor’.

Roger is acknowledged as having pioneered the study of urban feral cats, and was one of the first to establish the range sizes of cats both feral & household cats. He was the first biologist & behaviourist to monitor & establish the effects of neutering & return of cats to site (TNR)

Roger has recently been able to extend his earlier field work on cat ranges using small GPS & camera units such as in his ‘Secret Lives of Cats’ study [which can be found via his website]. This research he has also shown on some recent TV programmes in the UK & USA.

Due to his TV programmes, books and research on cat behaviour and history, he is recognised as one of the world’s leading authorities on cats. He has observed cats in over 25 countries around the world.

Roger is a member of the Behaviour Panel of the Feline Advisory Bureau and president of the Pet Education, Training and Behaviour Council of Great Britain.