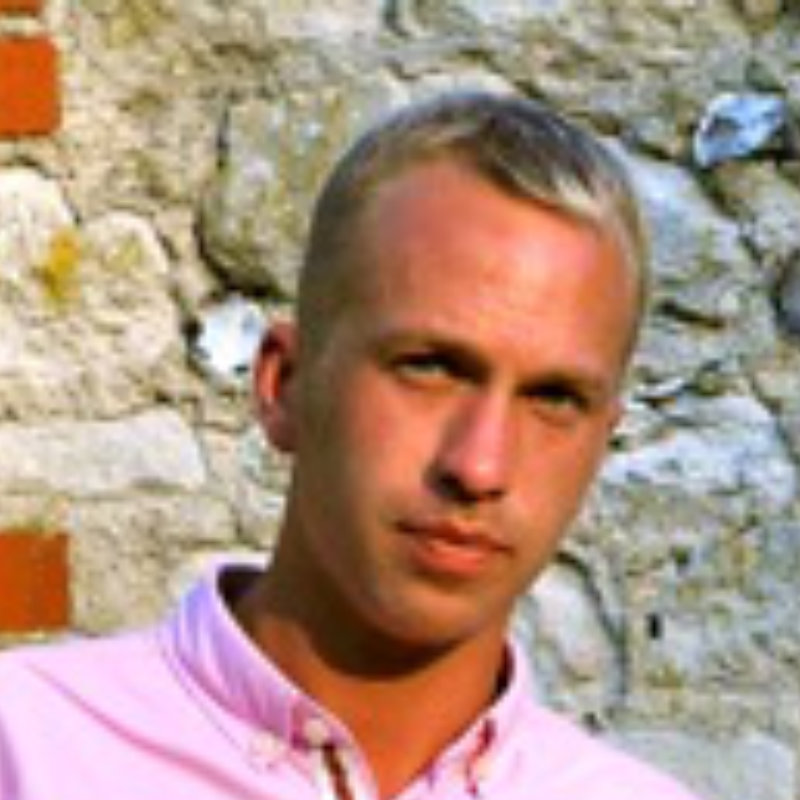 Ross McCarthy is a Fellow of the Canine & Feline Behaviour Association. He holds a Masters Degree in Canine Behaviour & Psychology. He has a background of behaviour reformation and training success with all breeds of dog over a twenty-year, full-time career. He runs the London Dog Behaviour Company through which he works with private clients.

In addition to working as a Canine Behaviour Consultant, Ross works alongside numerous Social Services Family Placement teams as a Canine Temperament Assessor & Adviser. He also regularly works as an expert witness in legal cases under the Dangerous Dogs Act 1991 and the Dogs Act 1871 and alongside housing associations and other professional bodies. He has been teaching students of canine behaviour & psychology for the past ten years with the Cambridge Institute of Dog Behaviour & Training.

In addition to his full-time practice, Ross also finds time to contribute to a number of British Pet magazines and Newspapers including ‘Your Dog’ and the ‘Our Dogs Annual’ and was a feature writer for ‘Dogs Monthly’ magazine for over ten years often examining complex human/dog relationships.
In addition, Ross is a founder and specialist dog handler with the Dog Safety Education Executive working with the Private and Public Sectors teaching dog safety to a wide and varied audience.

Ross had owned many breeds of dog, but has a penchant for working Rottweilers and competes with them in multiple disciplines including working trials. Currently he shares his West London home with three Rottweilers and an aged Pomeranian.