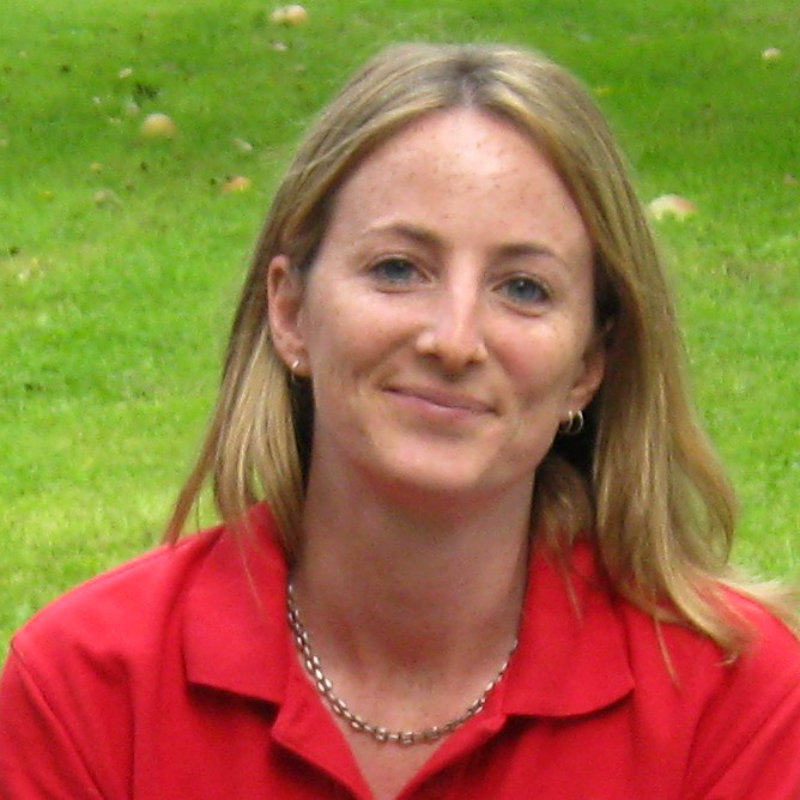 Sam works as a full-time canine behaviour consultant & trainer with over 25 years’ experience working with both dogs and cats. Over the course of her career she has studied with some of the UK’s leading training providers, most recently the Cambridge Institute of Dog Behaviour & Training.

From a very young age Sam has always been passionate about animals and was the first to make a beeline for any dog she saw! Her interest in then working with animals started on leaving school, following her dream and studying for NVQ Levels 2 & 3 at Bellmead Kennels & Cattery Training College in Berkshire. Not only was Bellmead the largest & most popular boarding facility in the South East, it was also the country residence for the most famous rescue in the UK, Battersea Dogs & Cats Home.

Since that first year as a student at Bellmead, Sam has enjoyed a 22 year career within the animal welfare industry working in numerous different roles including running & managing a rehoming department, training & rehabilitating dogs with severe behaviour & aggression problems, collecting stray dogs as a Local Authority dog warden, working as a canine temperament assessor, handling and training dogs of all ages, breeds & temperaments & most recently in a challenging position as an intake co-ordinator for Battersea, assisting owners who were no longer in a position to care for their dogs. Alongside this, Sam also regularly assists with the handling of dogs on television and film sets.

Her extensive knowledge & experience of animal care means she is able to bring you & your dogs the very best service. She has recently been acknowledged as a Master Trainer with the Guild of Dog Trainers and as a full member of the Canine & Feline Behaviour Association.

Sam has owned two dogs herself – Tia, a Border Terrier X who suffered with nervous aggression towards people & dogs and Dudley, a deaf Cavalier King Charles Spaniel. Both these dogs proved a huge challenge in their own right and required her to draw heavily on her dog behaviour & training knowledge in order for them to be the best dogs they could. She was particularly proud of her efforts with the terrier who competed in dog agility and represented Battersea Dogs & Cats Home as the face of their 150th Birthday celebrations, attending photoshoots at numerous events. In recent years both dogs have passed away and Sam has concentrated her efforts on fostering dogs for animal charities who need some training or rehabilitation before finding them a new, forever home.

Sam offers private, 1-2-1 training for puppies and adult dogs and behaviour consultations throughout Surrey & West London, is fully trained in animal first aid, DBS checked and fully insured for the work she carries out.