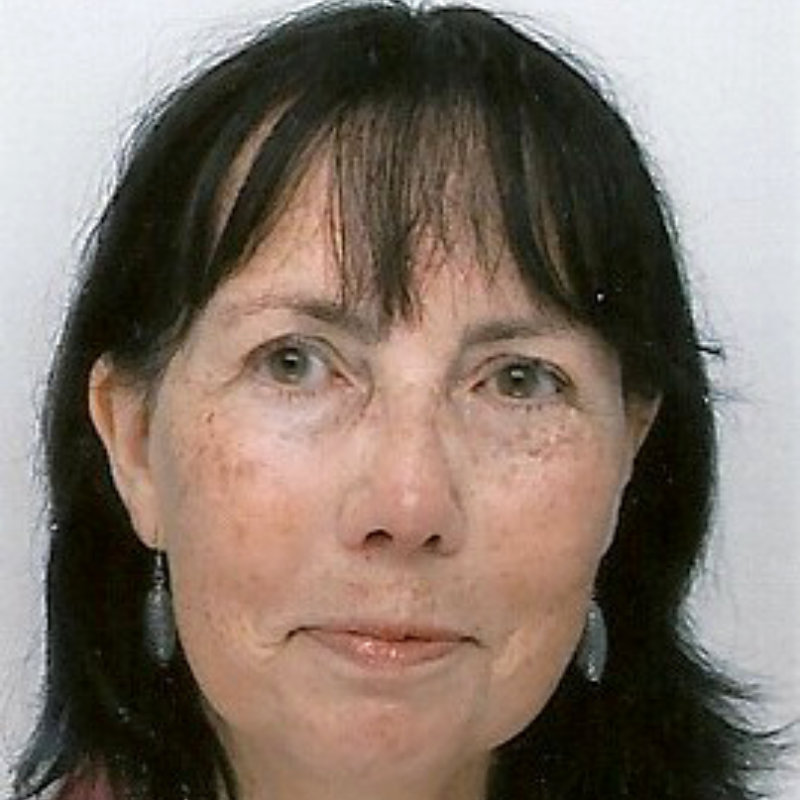 Sharon is a full time behavioural practitioner and dog trainer based near Gainsborough, Lincolnshire, bordering north Nottinghamshire and south Yorkshire.

Sharon has been training dogs and their owners for 22 years the focus of which has been to consult with owners of dogs that display training and/or behavioural problems and find a way that allows them to live together without conflict. Almost 50% of those that come to classes originally came because of behavioural problems and have just stayed on for socialising or to train their dogs to a higher level.

Having dealt with behavioural issues for the last 10 years Sharon has found that the lack of appropriate socialisation has been one of the main factors or at least a component in the dog’s behavioural related problems. Clients can either enrol for classes, a one to one session, or are referred to Sharon by veterinary practices, trainers, breeders or rescue organisations. Over the years Sharon will have dealt with hundreds of dogs from a vast array of breeds with a range of issues from jumping up to displays of aggression to people and animals.

Consultations are generally taken within the dog’s home environment and last between 1-3 hours, but locations are not restricted to this.  Consultations are followed up in writing to the client detailing a way forward and progress is monitored usually by phone at an agreed future date, although some clients prefer progress to be monitored in person. Sharon has acted as an expert witness in court for owners that are being prosecuted as a result of their dog’s behaviour, along with a written report to attest to the dog’s temperament, behaviour and the likelihood of a re-occurrence.

Having gained an Advanced certificate with the British Institute of Professional Dog Trainers in 2002 Sharon was invited the following year to join the course instructing team on the Institutes twice yearly courses held at Harper Adams University College in Shropshire and then the Board of Governors in 2007.

In November 2013 Sharon was invited to become a Director of the Institute which she has accepted.

Sharon has also assessed dogs for a number of local and national charities:

Sharon was bought her first dog about 8 years old, a Cairn Terrier called Sandy which was followed up many years later by her first Irish Wolfhound of which there has been several since. The Wolfhounds have been interspersed over the years by a couple of cats, a rescue Greyhound, currently a Lurcher and a few of short term foster dogs of mixed breeding. Two of the sighthounds have been worked in competitive obedience and been placed, and non competitively they have also been trained in working trials and agility. Although Sharon has a particular interest in sighthounds, she loves being able to work with a wide variety of breeds.