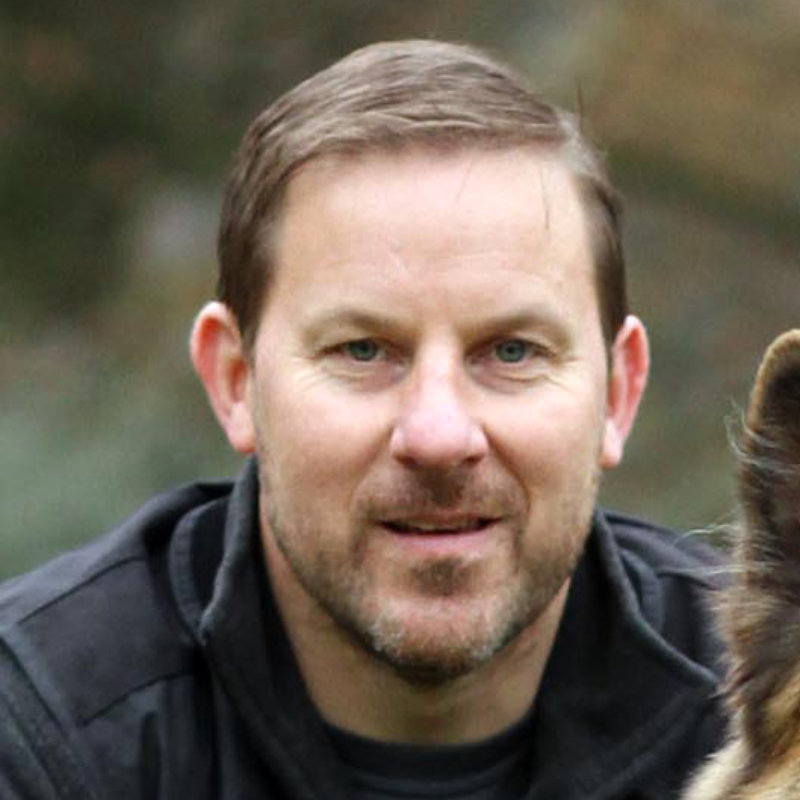 Founder and Director of The Way of the Dog Ltd behaviour and training consultancy based in Bolton, Lancashire. A dog training and behaviour modification specialist with leading qualifications in dog handling and training, leadership and management, and a Professional Diploma in Education (Distinction), Shaun is a former RAF Police Service Dog Handler with huge experience. Training his first police dog in 1989 he worked with dogs operationally for 19 years, handling police dogs and managing police dog sections in the UK and overseas operational deployments.

Working with dogs for three decades he developed his skills, techniques and understanding in both the Armed Forces and the civilian sector. During his career he has served as an Association of Chief Police Officers licensed Service Police Dog Handler specialising in operational dog handling, licensing and training, kennel management, and dog welfare and management. Having competed in and organised working police dog trials both regionally and nationally, he has won many honours and awards during his Service career.

Leaving the RAF in 2012, Shaun has been training dogs and modifying their behaviour daily. Working across the spectrum of breeds he has encountered a fascinating range of dog behaviour and training issues priding himself on investigating the motivation behind the behaviour, providing appropriate solutions, and supporting owners to live in harmony with their dogs.  Specialising in dog aggression, Shaun works with all breeds and all intensities of aggression and he is focused on seeking successful outcomes.

Additionally, Shaun is former criminal investigator and crime manager who is meticulous in the gathering and presentation of evidence. Possessing industry leading qualifications in investigative interviewing and the investigation and reporting of serious crime, he is experienced in presenting detailed material to the court. Such professional competencies are used to great effect in his role as an Expert Witness specialising in Dangerous Dog Legislation. He is a Full Member of the Expert Witness Institute.

In addition to being a member of the CFBA Shaun is also the former Honorary Secretary & Legal Secretary, now the Trustee, of the British Police & Services Canine Association (BPSCA), a Member of the British Institute of Professional Dog Trainers (BIPDT) and a Member of the Dog Training Industry Association UK (DTIA). He is also a signatory of the Registration Council for Dog Training and Behaviour Practitioners (RCDTBP). He holds a Graduateship from the City and Guilds Institute for Leadership and Management.