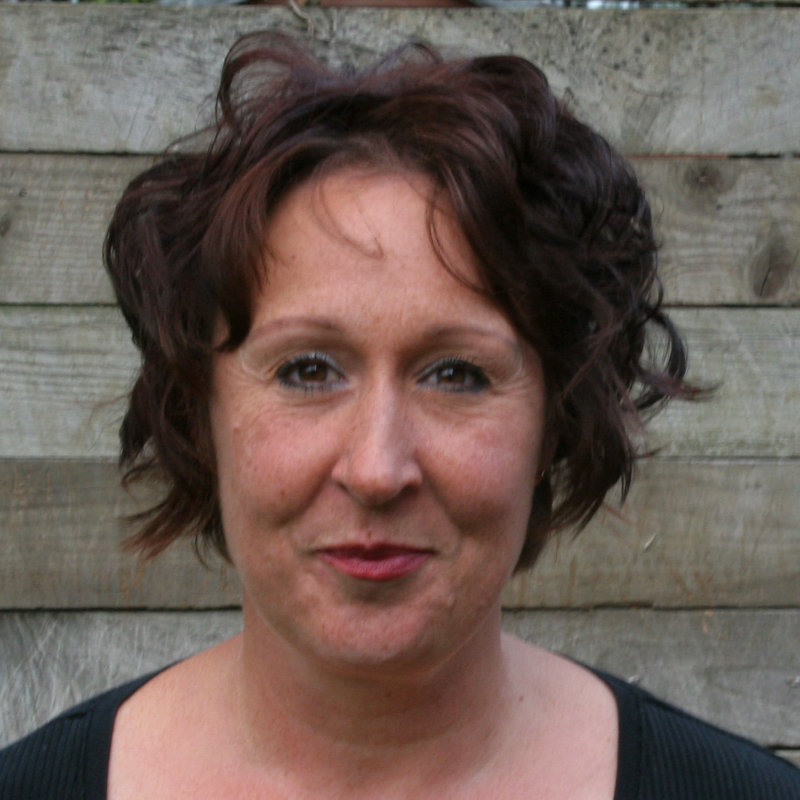 I grew up with dogs and when I left home, I had cats.

Since owning my own home I have generally had cats and dogs and as such I have introduced kittens to dogs, puppies to cats and sometimes adult dogs to adult cats.

What I have never done, however, is introduce a kitten to a pack of prey driven, resource guarding and unpredictable dogs; well, this is what I did late 2020 and this is my story.

Early 2020 our resident cat died at a young age, which devastated my husband; what’s that old saying, best way to get over the death of a pet, is to get another?  Right, so mid 2020 I decided the best idea was to get my husband another cat; we have always taken in rescue kittens and cats, but during the years my knowledge of cats has increased ten-fold, as such, I believed the best course of action was to get the type of cat that was more inclined to stay at home and be with us.  The Ragdoll cat fitted our requirements perfectly, thus I sought out a breeder.

In October our kitten arrived.

Our pack at the time consisted of the following,

1 x young German Shepard Dog, female – she had lived with our last cat and was totally obsessed with him, she was loving and frankly wonderful with him – I had no concerns.

1 x older German Spitz Klein, male – lived with our last cat, he is a tiny, pocket rocket with resource guarding tendencies, but a kind dog – no concerns.

1 x older Romanian rescue, Terrier mix, female – lived with our last cat, fairly high prey drive and certainly not keen on the cat, but generally ignored him and lived her life assuming the cat didn’t exist – no real concerns.

1 x young Rottweiler rescue, male – came into the home where our last cat was already a resident so adapted well, serious resource guarding issues, would easily kill kitten if grabbed it, or it over-stepped – a little concerned.

And finally, our newest addition, which I must add came after I had paid a rather large deposit for this seriously expensive kitten,

1 x 8 year old, Siberian Husky cross, female – highly resource guarding, prey drive through the roof, seriously didn’t care what I said and like most Husky’s with her own agenda – never lived with a cat and frankly would kill one if given half a chance – decidedly concerned.

So, our kitten arrived, aka Sprout.

My general philosophy with introducing dogs to cats is to make the cat as uninteresting as possible, thus the dog ignores and harmony ensues, however, I am also aware that a cat is unlikely to be completely uninteresting to a predator, particularly when that cat is very small, very fast and very furry.

I am lucky, in that my house is such that on arrival of Sprout, I was able to keep the dogs and kitten separate to allow me time to plan.  My plan was to integrate the dogs slowly and one at a time to allow for problems to be overcome as they arose.  My first hurdle, however, was not to introduce the first dog to the kitten, but the kitten to a dog.

For the first few days I walked around the house with the kitten in my arms, through the dogs, to enable all dogs to smell the kitten and visa-versa, thus each species knew the other existed and of course to allow kitten to settle in.

The time then came for initial introductions, kitten (Sprout) had been with us for a week and had settled in well.

My Shepherd was the first dog to be introduced, I knew she loved cats, was kind, reliable and listened to me, so this was the dog that was going to be the kittens first introduction into the world of canines.   We put Sprout on the sofa, so he was face height to the dog and let the Shepherd move in for the first sniff, the kitten went through a plethora of fairly ugly, but unsurprising reactions including spiting, growling and clawing, all of which my darling Shepherd ignored while enjoying still sticking her nose into the kitten.  It took a few days, but once Sprout realised the dog was no threat, things took off at great speed and they became firm friends.

Before moving any further, I allowed all the dogs (one at a time of course) to approach and sniff the kitten through a crate dealing with any negative reactions accordingly, thus all dogs were aware the kitten was not dinner.

Next were my two small dogs, I had to keep in mind that my Spitz was rather guarding around certain objects, so ensured all toys had been removed from the floor.  I allowed integration fairly quickly once Sprout had got over his initial fear of the dogs in general, Sprout took little notice of the small dogs and they him, the Spitz was far too important to bother with such a sprat of a thing so pretty much ignored him.  The Terrier mix was very cool providing the kitten left her alone, which of course he didn’t, but after a few grows directed the kitten’s way when he over-stepped, he soon learned to give her a wide birth – very quickly, all was well.

We were now, I think, about 2/3 weeks in, the Rottweiler was well aware of Sprout and vice versa, so all I had to do was to find out what the Rottweiler would do when allowed to get close, without a barrier between.  A muzzle was in order.  Thus, muzzle went on and a lead, just to be safe, and Rottweiler was allowed into the room with kitten loose.  Again, kitten was put on the sofa so head height to Rottweiler – we all held our breath and let interaction commence.

We lived like this for a month or so, 4 dogs and 1 kitten.

But, we had a 5th dog, a rescue Husky cross.  To be honest I was exhausted and because the Husky liked being in the hall or the dog room, I didn’t feel pressured into doing anything too quickly, so for a few months let life move on, we just kept the kitten away from the Husky, in hindsight it was a good idea, because when I did start the process, the kitten was a lot bigger and was more likely to have survived any roughness he may have received.

The Husky was another kettle of fish altogether, she had only been with us for about 5 months, was older and wiser, she would catch voles and such when out with just a flick of her head, and she hadn’t had the training and lifestyle the other dogs had.  My biggest advantage with the other dogs was that they listened to me, I could stop any behaviour in an instant and they were biddable, the Husky not so much, although she listened to me to a degree, she was self-sufficient and stuck to her own agenda, generally I had to be one step ahead and rather clever in my dealings with her.

Anyway, I could put it off no longer.  So out came the reliable old muzzle and lead and on they went!  We had already done the ‘through the crate’ with her as I mentioned, but we had not had kitten and Husky in the same room loose.  The first meeting was a little fraught I must admit, I was jumpy, even though Husky was muzzled, if she had jumped on the kitten, it wouldn’t have done him much good.  A few days were spent with them in the same room as and when I had time, Husky muzzled and on a lead.  The lead then came off, and again, as with the Rottweiler, we encouraged the kitten to perform all his tricks to see what the Husky did, dashing about, patting her tail, chasing toys, appearing and disappearing from under the sofa and so on.

Initially Husky was a little nervous, rather than curious as the others had been, which was not ideal, no one wants a nervous dog around a tiny kitten, but that’s what we had; so, we took our time, and encouraged them to be in the same room with us often over the next week or so.

I must point out, during all these integration times, the kitten was never alone with any of the dogs, he was either with us and dogs, with us and no dogs, or alone.  My dogs are good, but they are still dogs, predators and never totally predictable.

Progress was made and before we knew it, Husky was ignoring the kitten pretty much completely, she was not bothered, and any prey reactions shown initially had disappeared.

So, we are now 3-4 months in, and we pretty much have harmony.  Sprout (kitten) is approaching 6 months old and is very comfortable with all the dogs and vice versa.  Feeding times are kitten free, as this would be a mistake, Sprout is fed upstairs so there can be no cross-over of food interest, I suspect this will change over time, but I am in no hurry.

So here we are, all rubbing along nicely (for now).  I feel a great sense of achievement in what I have done, and I feel I’ve made some good choices and decisions which have paid off.

Ultimately, the results I have had are largely a result of my dogs listening to me and I know and understood their breeds inherent drives, which allowed me to approach each dog in the way needed to complete the process, without these factors, I dread to think what may have occurred.  I believe that although each dog took to the cat well, it was my approach that dictated results, I have no doubt that at some point, the Rottweiler, not given the correct direction, would have grabbed the cat, maybe not with intent to hurt, but that would have been the result.  And without giving the Husky time to adjust and accept, the kitten would not have survived his first encounter with her.

So, as I say, all now one big, happy pack, 5 dogs, 1 kitten, 1 husband and 2 overworked vacuum cleaners.

I hope you enjoyed my rendition and I’m now off to feed the crew, Thoosa the German Shepherd, Neo the Rottweiler, Fihz the German Spitz (Klein), Dotty the Romanian cross, Shadow the Husky cross and, of course, Sprout the very expensive, tiny bundle of fluff, teeth and claws.