The CFBA have a UK National Accredited Independent Dog Expert Witnesses covering the below acts. We work in criminal and Civil law cases.

The CFBA has some of the most experienced dog experts in the United Kingdom. Below is a list of our experts and their UK location. 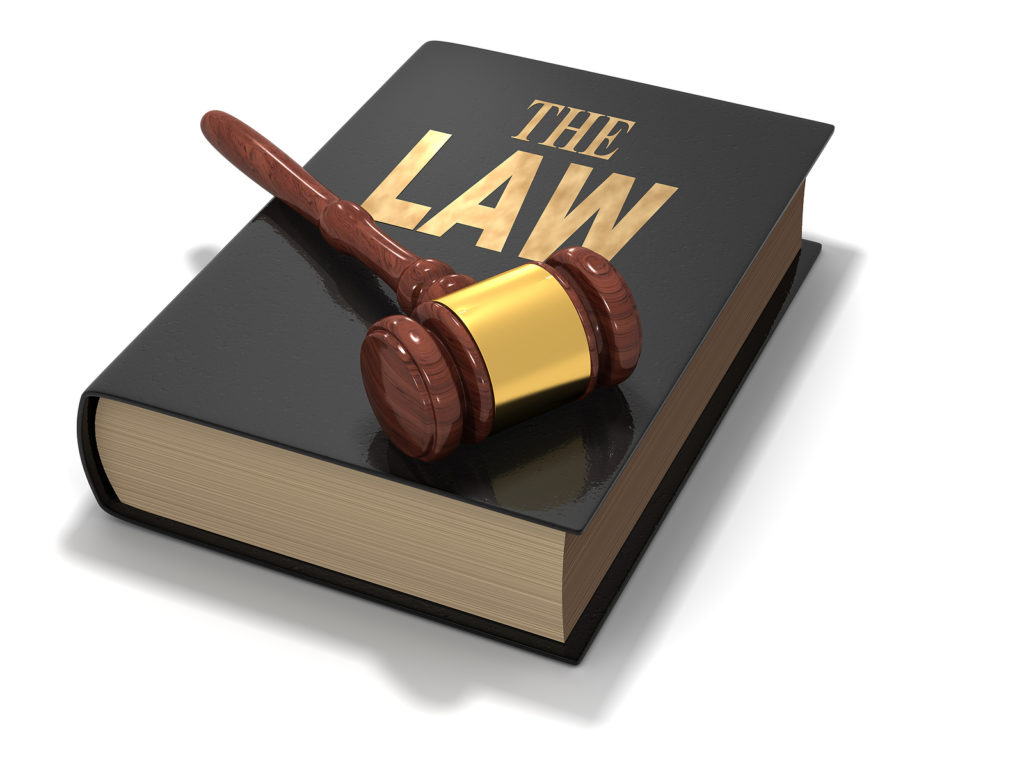 Dog Expert Witness List
An expert witness is an individual who possesses specialised knowledge through skill, education, training, or experience beyond that of the ordinary person or juror, and whose knowledge will aid the triers of fact (jury, judge, arbitrator) in reaching a proper decision.