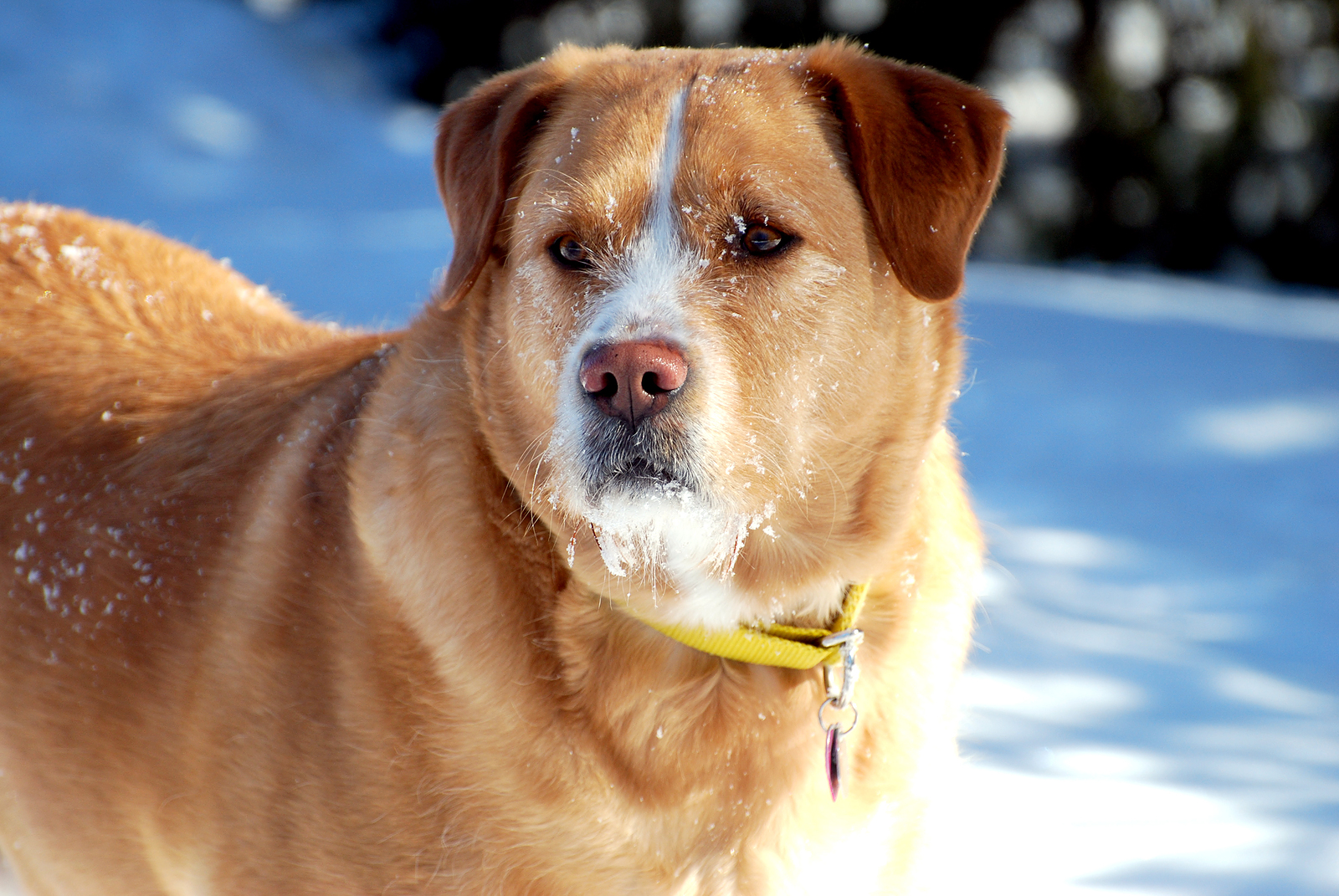 The Canine & Feline Behaviour Association believes that in accord with established behavioural and ethological studies across a wide range of species, and particularly in dogs, the concept of relative dominance to recognise current rank is a useful tool in safe dog training and behaviour assessment.

When professional dog trainers and behavioural practitioners comment that a dog they are training is a “dominant animal” it is an evaluation giving advice to owners that for the safety of their children and the neighbour’s children that particular attention to proper training for that animal is essential. Failure to recognise such risk and to properly act upon it can lead to injury and the euthanasia of the dog.

This is why the Association is concerned that the academic speculation by a recent study that suggests the concept of a dominant dog is “meaningless”. The researchers have made this case as an extension of the assertion that dominance can only be applied to the interactions of 2 individuals. This is not only to throw out the baby with the bathwater, but does not reflect reality.

A particular rank can be scored between two wolves, two dogs or even two people, but that does not mean that a whole range of other relative rank positions between other individuals beyond that cannot be taken into account. In technical terms a “workable transitive dominance hierarchy” is present, and in constant revision. You may have just gone down the relative peck order with Smith or Jones because your boss barked at you, – but these are still issues of relative dominance!

As an association we not only recognise, but encourage research into a better understanding of pet behaviour, and recognise that it is right that academic exploration and review of terms is necessary. However, we are concerned when untried semantic speculation is disproportionately promoted against well established research and long established practical experience if that results in confusing owners and even trainers and in any way decreases the public’s safety with dogs. The concept of dominance shouldn’t be sidelined! Rescue dogs rising because of lack of education & discipline in dogs

2009 This article has been reproduced with the kind permission of Roger Tabor.