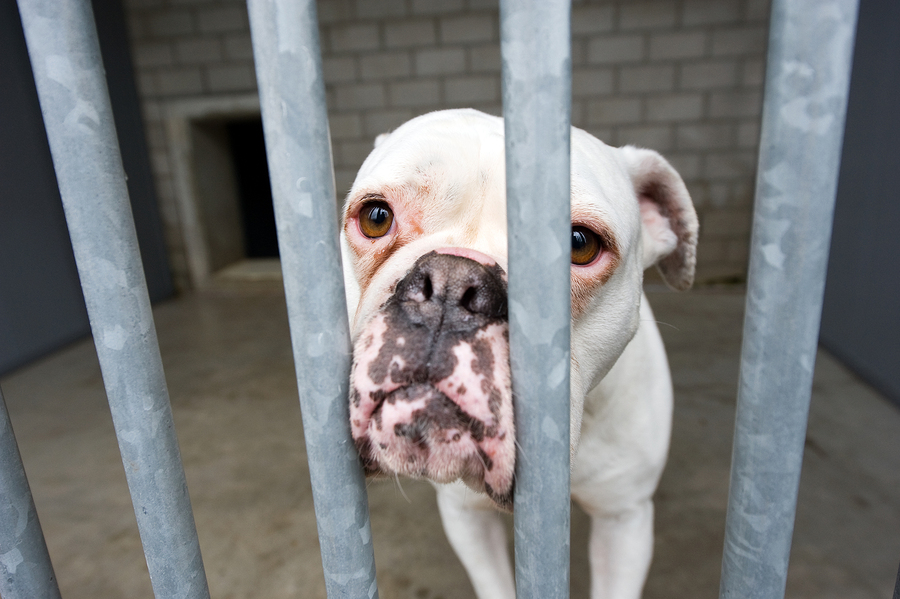 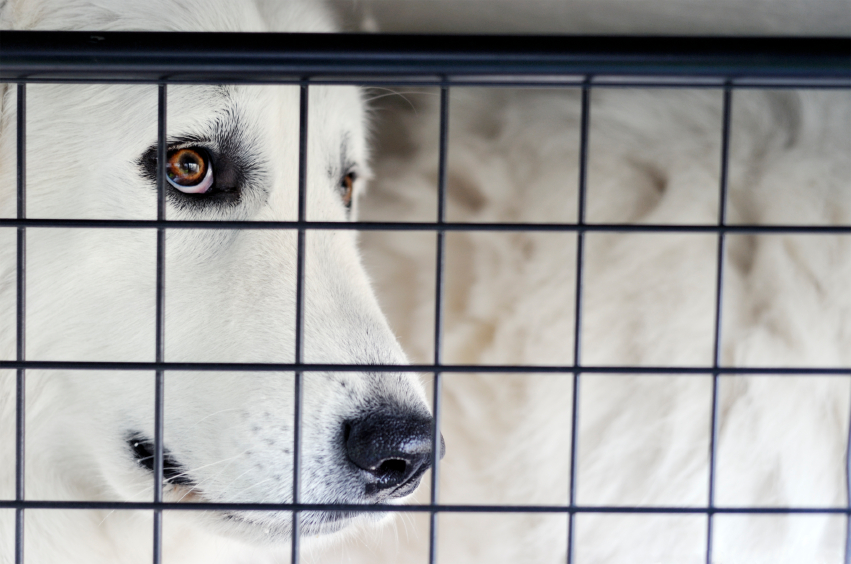 The dramatic rise in dogs being allowed to become out of control and ending up dumped in rescue centres is a problem that Sara Muncke, Centre Manager of the Chilterns Dog Rescue Society, has to deal with on a daily basis. Sara has worked with rescue dogs for thirty four years and has charted the deterioration in dog behaviour linked to poor owner management over this time.

Sara confirms that the vast majority of owners she is in contact with (about a thousand a year and rising) wish to rehome their dogs because they are in situations which have been created, or at least exacerbated, by ineffectual leadership.

Owners who give confused or inconsistent messages to their dogs or buy into fads and fashions in training have the greatest problems living with their dogs and then in rehoming them successfully when they can no longer cope. Dogs belonging to owners who engender respect and positive behaviour through discipline, exercise, affection and structure are not only less disadvantaged by any social or economic factors affecting the home where they live but also settle more readily into new homes if necessary.

Whether the issue is aggression to people, dogs or other animals, anxiety or over exuberance or destructive behaviour, Sara believes the common denominator is always a lack of leadership.