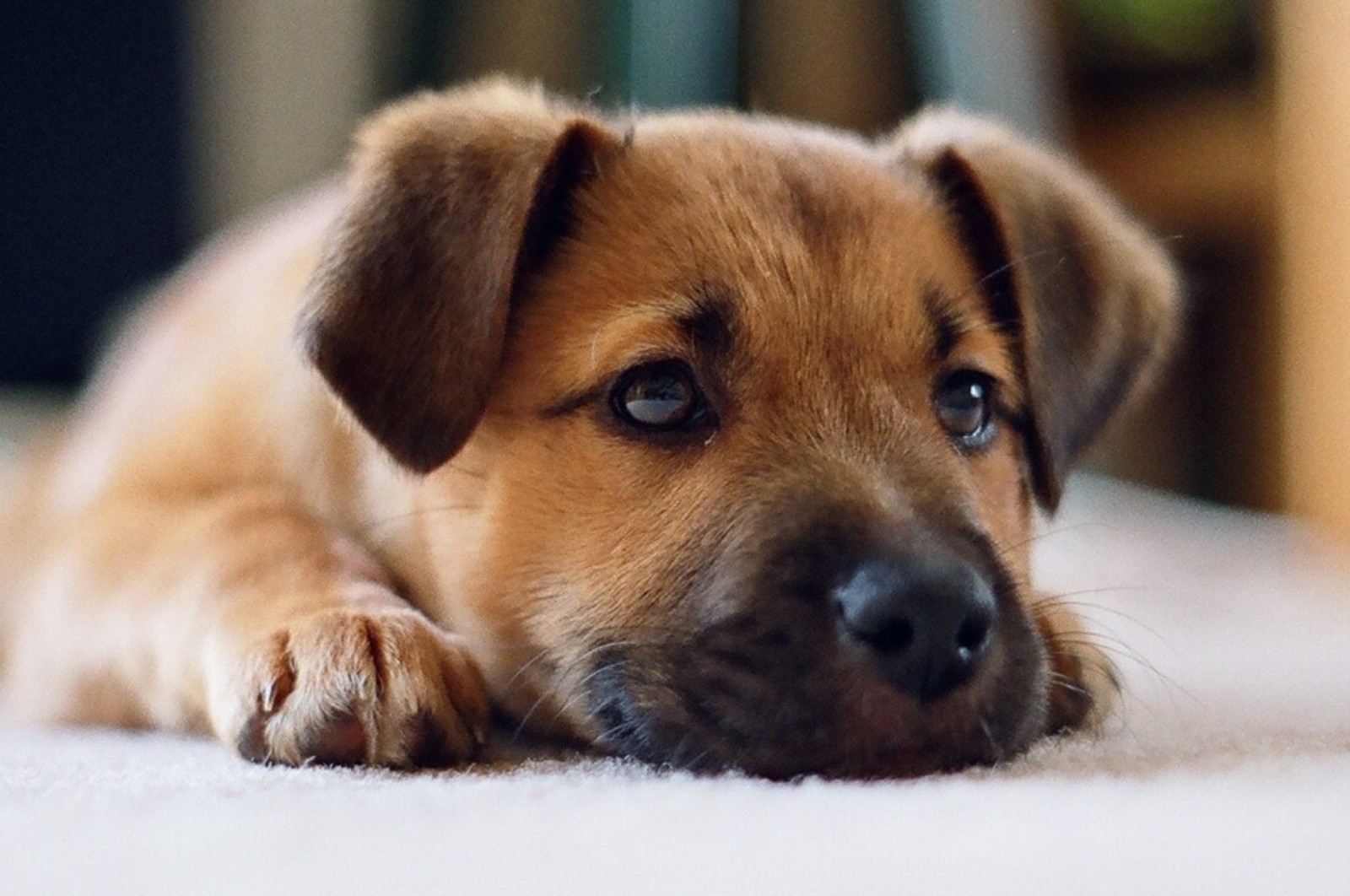 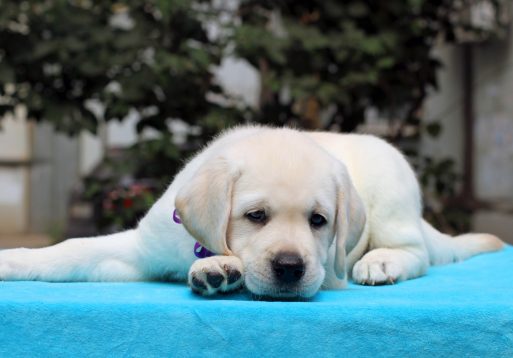 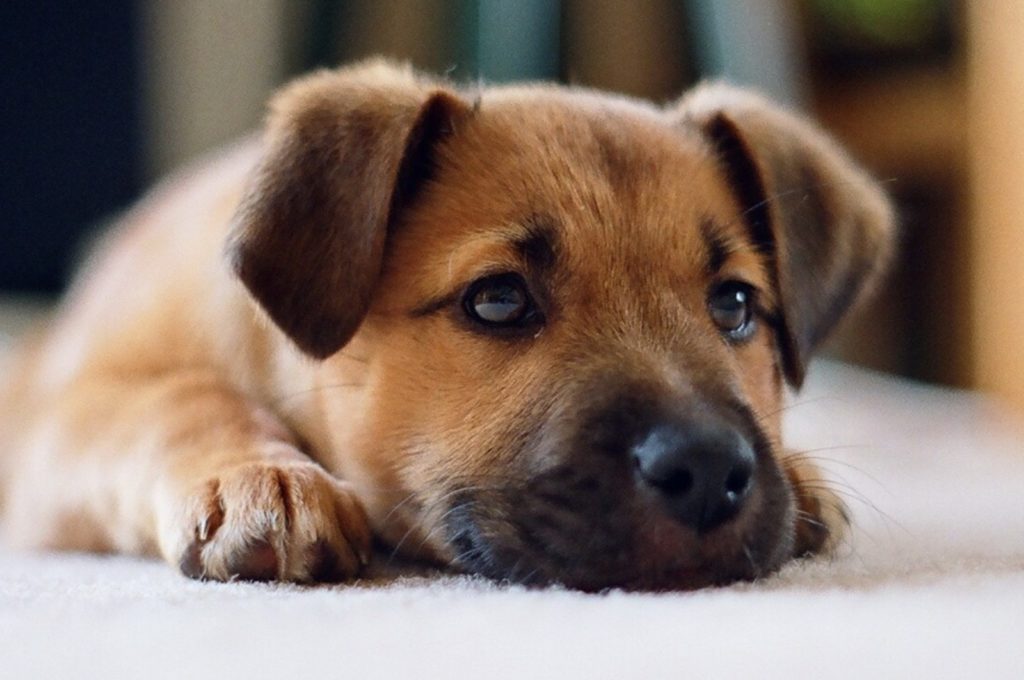 Dogs are pack animals and geared for close socialisation with their own kind and we are and become the replacement pack.

Barking is a natural form of communication for puppies, a dog would hardly be a dog if it didn’t bark sometimes. Dogs bark for many and varied reasons; from a greeting to an alarm call and to do so is perfectly normal. Barks will differ from one dog to another and from one situation to another, you will probably come to recognise different barks (vocalisations) in your puppy.

However, barking can be prolonged or excessive, and then it can become a problem and causation needs to be identified.

Many owners give their puppy attention when they bark in an effort to calm them down but this can be interpreted as a connecting reward and make the problem worse called associative learning – so do make sure you not reacting and thereby re-enforcing the behaviour.

Some puppies bark because they are stressed at being separated from their owner and may be suffering from separation anxiety. In serious cases a canine behaviourist should be consulted from the www.cfba.co.uk

Others bark and howl because they don’t have enough stimuli to occupy their day. If owners routines change so they can’t spend as much time with their puppy, it may become frustrated or anxious, and as a result they may bark excessively.

Puppy’s can be left for short periods on their own and that is normal, provide interesting toys, maybe a Kong Toy stuffed with tit bits that forces the puppy to spend time extricating the juicy tit bits to deal with its temporary isolation and associated pleasure.

If your puppy starts to cry, howl or bark excessively, wait for silence then go into the room and make a mild fuss, but not too much, or you might encourage further barking.

Remember, its best to make sure your puppy understand basic rules from day one.

In an extreme case of barking it may be best to contact a member of the Canine & feline Behaviour Association. www.cfba.co.uk