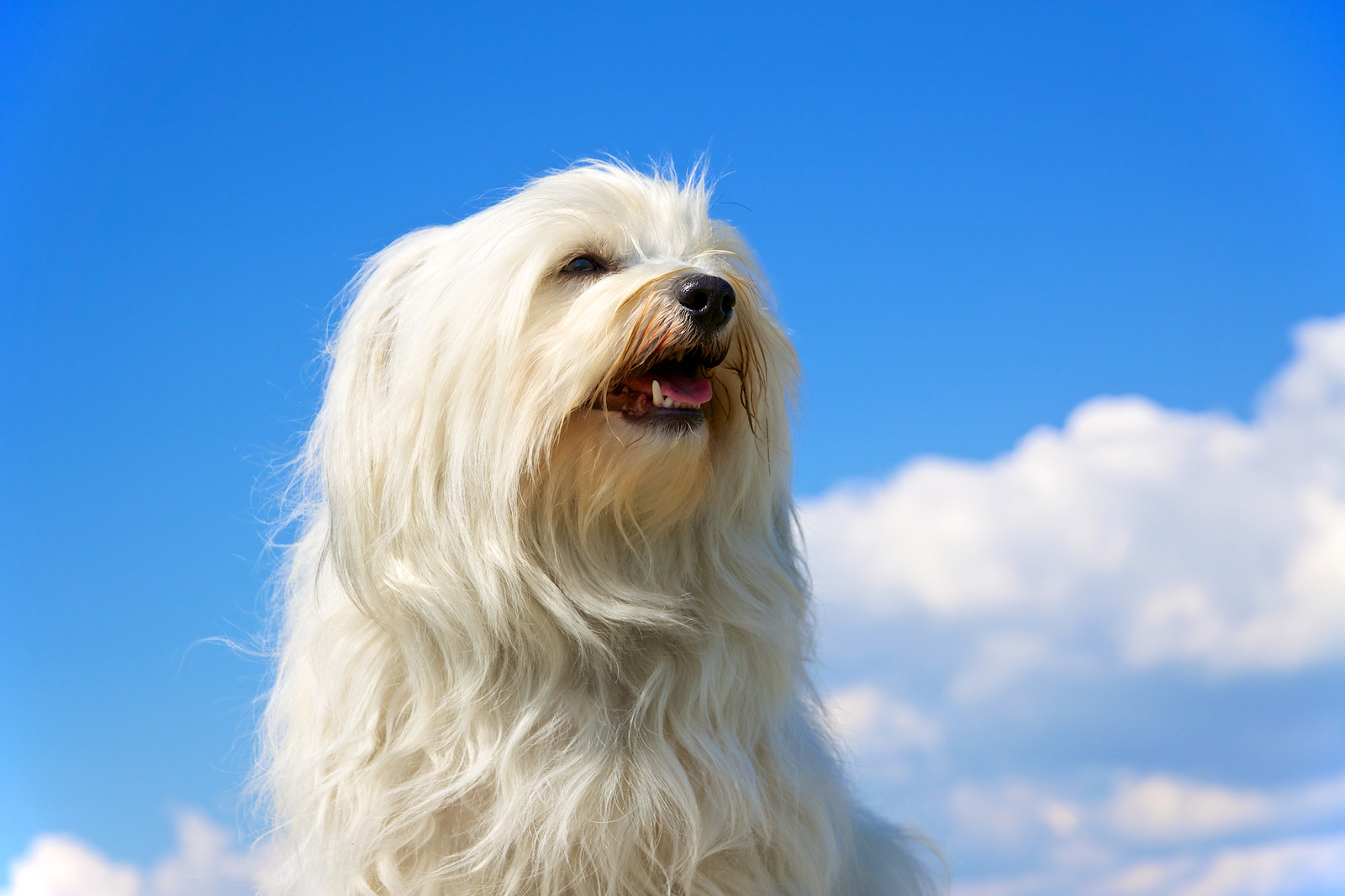 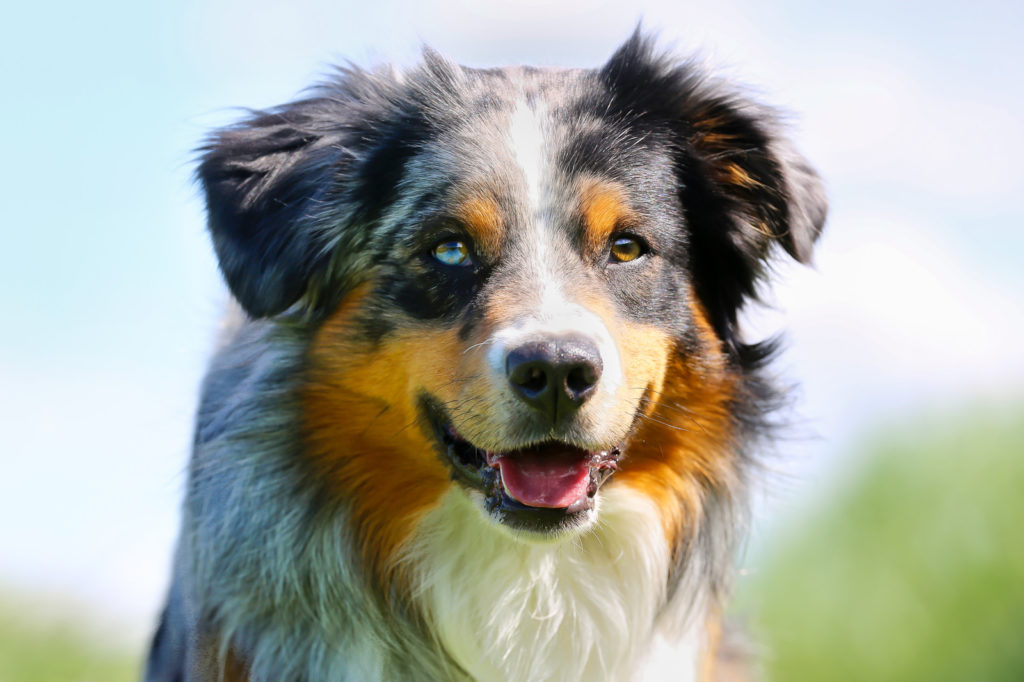 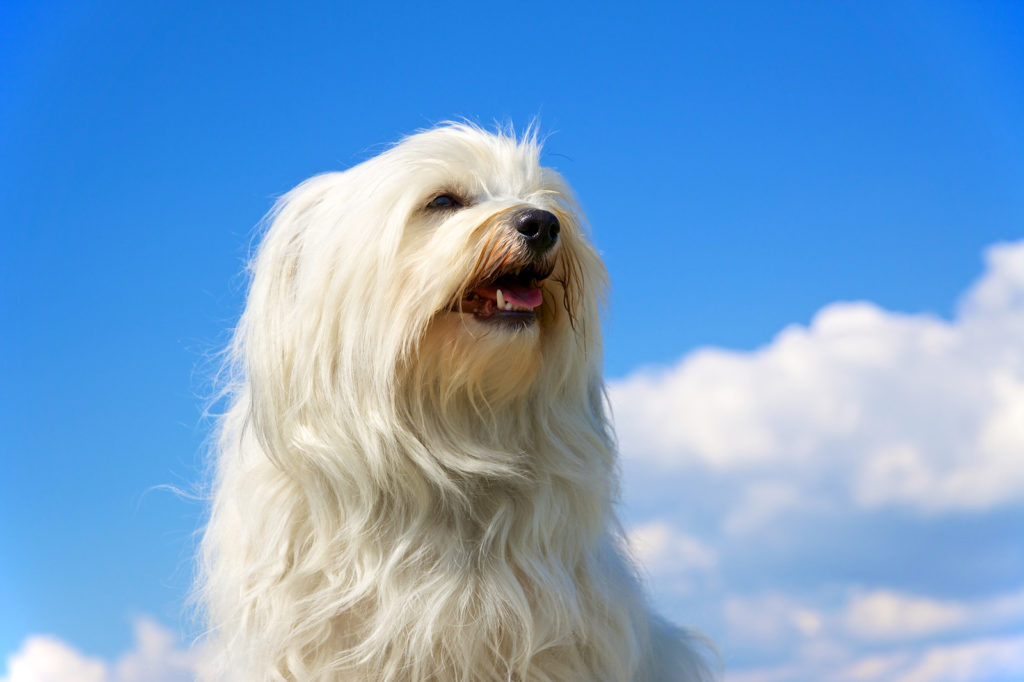 No breed seems to be free of dilemmas. For some it begins with the conflicts that continue among club members or the breeders who question the carrier status of stud dogs or the offspring they produce. Others believe it is the lack of quality observed in the winners, the growing number of carriers or the increase in dreaded diseases. Whatever it is, when breeders gather, the dilemmas for their breed usually dominate their conversations. Regardless of the topic, however, the solutions rest with the breeders and the elected officers of their clubs. They have the power to change and create their breed’s reality. A look at the big picture suggests that it all boils down to whether they will choose to continue on a path of trial and error or whether they are willing to try and make a difference.

Over the past three decades the sport of dogs has steadily increased in popularity. More than 15,000 events are held annually that involve 1.5 million exhibitors in addition to those who attend as spectators. In such an environment it is not easy to see why so many breeds are entering a critical period in their destiny. The facts show that with this kind of growth there also comes an increase in the number of inexperienced breeders and a continued rise in health and conformation problems.

Analyses of many breed problems suggest that some of their most important problems are not so obvious. For some, it is the lack of quality in the dogs being bred. For others, it is the lack of skills needed to manage and exhibit what they own, but in general, the lack of training in the fundamentals of how to breed and manage what they keep continues to persist. What breeders keep should be given more attention when you considering that 60% of the top dogs in most breeds are not owned by their breeders. This suggests a lack in the skills necessary to recognise the better pups when they occur.

When all of these problems are combined they produce what many believe are the primary reasons for the reduction in breed quality and the decline in the size of many gene pools. All of this is happening despite the advances being made in technology and the improvements that have occurred in health testing and nutrition.

This lack of progress can be traced to a fundamental problem. Surprising as it may be, it is not the lack of information or willingness to act that hinders progress. It is the persistence of outdated beliefs and attitudes that are based on folklore and myth. According to Padgett (1991), most breeders continue to believe that the dogs they own are genetically normal. This, he says, is because of the investment of time and money they have in their stock that they do not wish to see diminished. For these reasons, most usually avoid talking about problems when they occur, therefore, when the opportunity occurs to notice one or more trends in their kennel, they keep the results a secret. In the meantime the knowledgeable breeders work alone and their isolation makes little or no impact on their breed outside of their own kennel. This scenario seems to produce one of the greatest dilemmas facing most breeders and their clubs.

A closer look at this situation suggests that most breed problems rest on the shoulders of the bitch owners, because they control the mating’s, produce the pups and sell them to their new owners. In short, they have both the power and the influence to determine quality or the lack there of. They hold not only the keys to the gene pool, but also to the future of their breed.

What makes their problem solving so difficult begins with what they believe to be true. It is because there is a prevailing attitude that most dogs are genetically normal, when an abnormal pup occurs or a recessive gene expresses itself, most avoid talking about it. Those who talk about their problems are considered to have dogs that are less than average or perhaps abnormal. These attitudes prevail and are passed along from one breeder to the next, thus it is easy to see why problems and many diseases have not been eliminated. For example, it has been reported (Padgett) that the average number of defects in most breeds may be fourteen, which has not seemed to concern many clubs, but this statistic takes on more meaning when comparisons are made to specific breeds. For example, the German Shepherd Dog has at least 7 defects, while the Pekinese are known to have 14 and Beagles 31, which is more than twice the average, but significantly less than the highest, which is the Rhodesian Ridgeback with 58. Other breeds with high numbers of defects are Cocker Spaniels with 52 and Bull Dogs with 44.

In this environment it is not surprising to find that the problems of most breeders and their clubs are not in reaching their goals, but in establishing them. As mentioned earlier, the root of these problems can be found in the misguided belief that most dogs are without defective genes. After years of this kind of thinking, the impact on many breeds has become predictable.

Since reliable estimates have not yet been developed for each breed, health histories and breeder behaviour have become the next best alternatives. While individuals working alone cannot solve breed problems, organisations such as the AKC in conjunction with national breed clubs (parent club) can develop programmes that can make a difference. Using new technologies and ideas, stronger education programs can be developed. It is especially important that they reach the novice who continues to use outdated trial and error breeding methods. For too many, the words “pedigree analysis” remains just a phrase. Unless the novice gets help, breed problems will worsen and the number of carriers will continue to increase. As their frequency multiplies, more dogs will become inferior. Out of this scenario comes a breed’s worst problem. One that first begins by repeating itself over and over until it prevails. It begins when breeders can be heard to say, “it’s just another problem of the breed”. This scenario, when repeated year after year, serves as a reliable signal that skill levels are dangerously low. For example, there are growing numbers of breeders who produce pups of such poor quality that they must sell them on limited registrations or on spay/neuter contracts. Both actions send a signal to the buyers that quality is low. As large numbers of breeders begin to sell pups this way, the number of registered dogs in their breed declines and their gene pools begin to shrink. This problem is becoming more widespread than previously thought. It translates into what some believe will become the demise of several breeds. For example, in 2002 there were 38 breeds that registered fewer than 100 dogs each year for five consecutive years (1997 – 2002). As seen in Table 1, there were only 4 exceptions to this trend among these breeds. More importantly, there were 44 breeds that registered fewer than 100 litters each year for this same five-year period. This five-year downward trend for both dog and litter registrations points to another issue. It is called survival. The data suggests that for some breeds there is a possibility for extinction that could occur within the next ten years.

The AKC and its breed clubs collectively spend millions on health research aimed at the reduction of health problems including the carriers. In such an environment problems should be getting smaller not larger. Standing in the way, however, seem to be four problems that complicate matters. First, the widespread attitude that most dogs are genetically normal, which leads to the second, the tendency to avoid talking about problems when they occur. Third, the general lack of skills needed to breed the better dogs and the fourth, which is related to the first three, that most clubs have not established their goals and have no mechanism linking pedigrees to test results. These four scenarios have proven to be the best mechanism by which breeds hide, rather than solve their problems. The net effect is that their problems increase along with the carriers who persist at the expense of their breed.

Developing a mechanism that can expand the base of education, coupled with the willingness to share information, is the challenge. Given today’s technology, such efforts are well within the grasp of the AKC and every parent club. The first step begins by establishing goals and agreeing on a list of problems to be addressed. The second involves the development of a strategic plan that includes finding better ways to use test results along with better methods for identifying carriers. One recommendation was offered in the 2002 AKC/DNA Committee Report. It suggests that AKC provide the link that bridges pedigree information with test results. The third step requires a mechanism that will motivate clubs and breeders. One approach has been to include incentives. Some of the most effective motivators have been titles, certifications and awards. All have proven to be effective ways to motivate people. The following includes some of the known ingredients that can help programs become successful:

No programme is perfect – there is always room for improvement. Given today’s advanced technologies, these steps are well within the grasp of those interested in solving breed problems. It is important to remember that information is power and that those who accumulate, study and organise it can surely reap its benefits.
References:
American Kennel Club, 2002 Board Committee Report on DNA, American kennel Club, 260 Madison Ave, and NY. NY.10060

This article has been reproduced with the kind permission of Dr. Carmen L. Battaglia for the CFBA, the CIDBT and their students of Dog Behaviour & Training

About the author
Carmen L Battaglia holds a Ph.D. and Masters Degree from Florida State University. As an AKC judge, researcher and writer, he has been a leader in promotion of breeding better dogs and has written many articles and several books.Dr. Battaglia is also a popular TV and radio talk show speaker. His seminars on breeding dogs, selecting sires and choosing puppies have been well received by the breed clubs all over the country. Those interested in learning more about his seminars should contact him directly. Visit his website at www.breedingbetterdogs.com