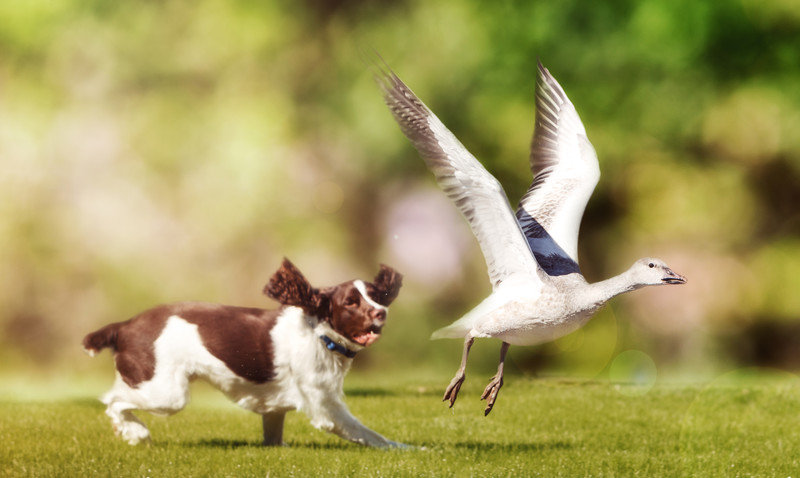 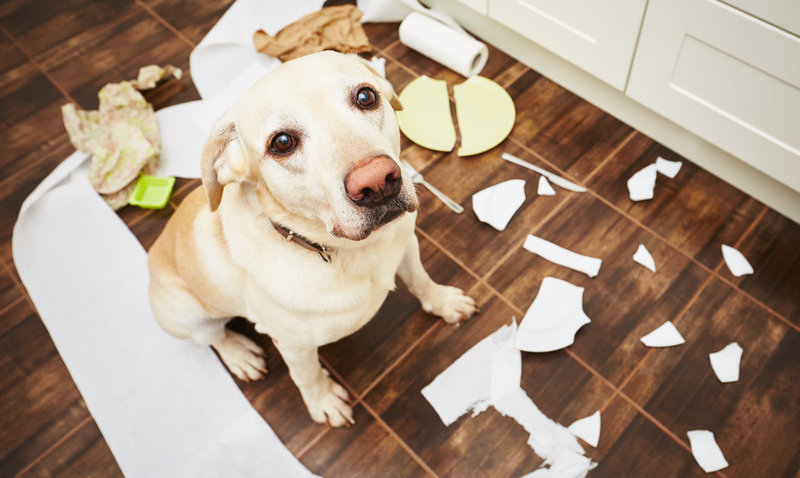 I’m amazed at the naivety of trainers claiming to only use positive, reward-based methods, thus ignoring the vast body of scientific evidence that shows reward and punishment have a place in animal training.

Withholding reward can be unpleasant, just as cessation of pain is a negative reinforcement. Punishment is not just associated with aversive stimuli and nor is reward just about gentle words, touch or titbits.

I can’t imagine achieving practical outcomes of behaviour modification in the timeframe demanded by clients and society using only reward-based methods. At my Animal Behaviour Centre, we have a constant supply of titbits and teach owners how to acknowledge desirable behaviours such as lying down quietly. However, certain discrete behaviours have catastrophic consequences and a well-timed punishment can, on single presentation, entirely prevent recurrence.

One extreme might be a dog that has chased and killed sheep, where a well-tested method will reliably teach the dog to ignore, or better, avoid sheep. We use my ‘attack-trained’, hand-reared pet sheep, then apply a classical conditioning regime using a radio-controlled spray-training system. The timing and choice of stimulation is determined by the interaction between dog and sheep and the dog’s emotional sensitivity. Release of the aversive ‘hiss’ is made contingent upon the dog’s chasing behaviour but is not associated with the owner or trainer.

A less serious dog behaviour is jumping up. Yes, we can clicker train the dog to present an alternative behaviour such as to sit, but unfortunately, ‘transfer’ from owner at home to real-life situations, like meeting a stranger in the park or meter-reader at home, is poor.

I have employed the hiss sound of inert gas release in dog training for over twenty years, initially to deal with unwanted barking (although not distressed or separation-induced barking). There is an enormous variation in sensitivity, where approximately 8% of dogs have no fear or do not respond to the sound of gas-training collars. Another 10% are hypersensitive so would become unhappy wearing the collars but the majority, about 80%, become collar-cued, relaxed and don’t bark when wearing the device.

Similarly, we have a high success rate with radio-controlled spray-training devices. The recently introduced, hand-held Pet Corrector has been well received by many owners and trainers. The only complaints are of a few dogs ignoring the hiss stimulus. If a dog was particularly sensitive and his response excessive, I would of course not use it again. Similarly, I have in the past decided against clicker training dogs who have shown an extreme reaction to the clicker. Most dogs are more frightened by nature’s own hiss-treatment from an angry goose or swan than the Pet Corrector!

The intelligent dog trainer must be careful and sensitive in his choice and timing of rewards and punishments. Both can produce positive outcomes or can inflict harm. Do you have childhood memories of touching a hot stove or naked flame? This was very effective aversive-training that still allows you to enjoy cooking in the kitchen or to relax by an open fire. Dogs are so like people!

This article has been reproduced with the kind permission of Dr. Roger Mugford.